Okay, maybe I should just shut up and make some entries….

Hey, but I made a change to the blog’s format! And now it’s mobile friendly! (okay, I’m such a nerd/geek/dork/whatever). Ooh, that gives me an idea for a post… 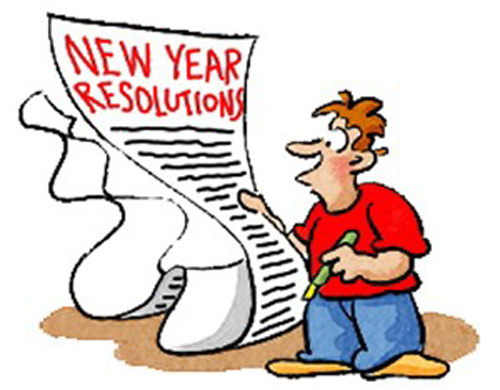 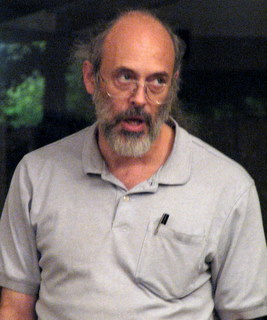 Wow, it’s been 5 months since my last entry. I was definitely having trouble getting back in the habit of blogging again, so I thought a quick note of catch-up would help unblock the muse.

The last entry indicated we were having trouble with our inter-web access from Guatemala. That problem wasn’t resolved until we got back to Santa Barbara, and then events just kept us from finishing the last entries about our trip. At some point, Harriet and I will make those final entries and complete our Guatemala trip report, but we’ve named the old homestead Casa MaÃ±ana for a good reason. We’ll get to it … tomorrow.

In the meantime, we’ve been busy with quite a few projects, activities, and trips, so I’ll be interspersing current events with ‘retrospectives’ on what’s been happening the last few months. We’re all friends (and family) here, so let’s keep it informal. I’ve got other blogs for the formal stuff.

Okay, that’s the ‘just get started again’ entry. Now on to the more interesting stuff.

Fair warning: I’ve been doing a lot of travel the last couple of months, and much of it is pretty nerd/geek centered. My favorite quote came from Debbie, who responded to my dilemma of trying to decide between a slide-rule collectors’ convention and WonderCon (a comic book convention) with “That’s the geekiest thing I’ve heard you say.”