Testing it all View all posts by alanirwin →

On Friday, September 25, I’ll once again be part of a powerful workshop on upgrading your skills as a speaker. The lead presenter, Kymberlee Weil, does an amazing job focusing on the content and structure of your presentation, and I spend time working on the presentation itself, applying the concepts and lessons of improv when working with an audience.

Our previous workshop was a big success and all the attendees did very practical, hands on work building their talks and making presentations to an audience. I highly recommend it. 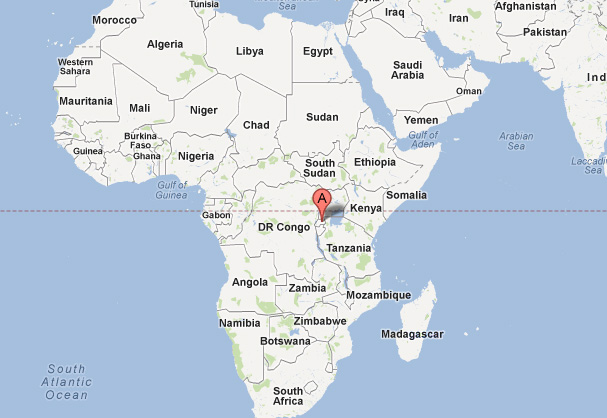 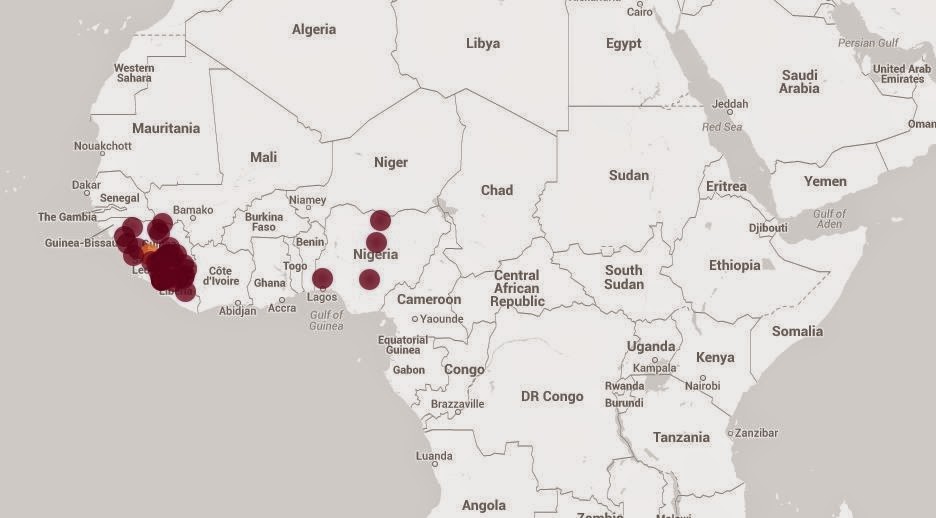 After much indecision, we’ve decided to travel to Malaysia this year. For those who remember that we traveled to Malaysia in 2006, this year we are traveling through the Peninsula. Malaysia is made up of two parts, and previously we’d traveled in the portion on the island of Borneo (the eastern half shown on the map).

For this trip, we are flying to Kuala Lumpur where we have a hotel room reserved for the first three nights. From there we are improvising. Malaysia is a very modern country with good transportation and convenient communication. We have a few connections in the country that we will give us some goals and points of interest. We expect to find interesting  sights, relaxing locations, and amazing food.

Last year, we discovered how easy it is to just rely on Facebook for posting photos and status. We didn’t really make any blog entries. This year we plan on continuing to post on Facebook, but to also go back to posting on the blog. I’ll be sending out an email to our mailing list to confirm those who’d like to get notices when we make blog entries. Add a comment to this post if you want to be added to that mailing list.

As before, I (Alan) will be making the Facebook posts, and Harriet will be writing the blog posts. All credit for the well written words should go to her.

Our house-sitter will be taking care of Karma (and watching old black and white movies with her), and we’ll be back in time for Thanksgiving. 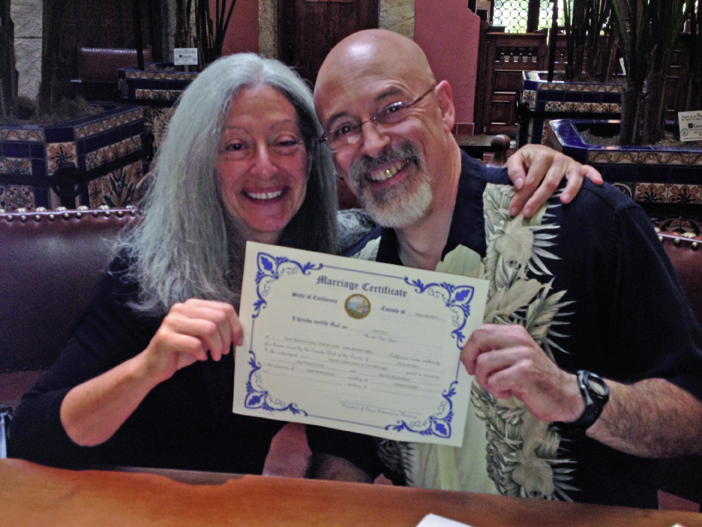